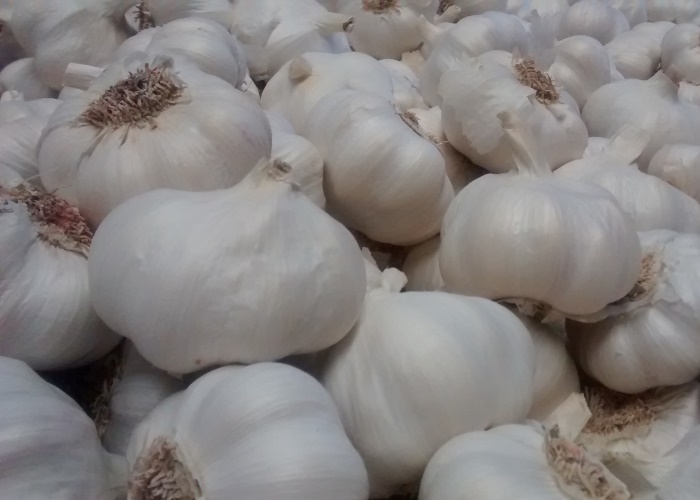 Where Does Garlic Come From

The origin of garlic (alium, from the Celtic language) goes back to regions of central Asia, spefically to the southeast of Siberia. From there one of its varieties, the alium longipuspic, spread out throughout the Mediterranean coast. The first traces show that its first use was mainly medicinal and that the first ones to use it where the Egipcians, the Romans and the Greeks.

Where does garlic come from? An evolution

The origin of garlic as a crop

The origin of garlic as a crop goes back a long way to ancient history, and even nowadays the exact origin hasn’t been determined. The first evidence point out that the first garlic crops where grown in India around the VII century b. C. It wasn’t until the Roman Empire conquered south and central Europe (from III b. C until IV a. C) that garlic didn’t become a common crop and product in everyday tradicional cuisine and farming.

The origin of garlic: first use

Garlic’s healing properties were what made it so popular  at first. The first traces of its use for its health benefits date back to Ancient Egipt (arount 3000 b. C). Some hyeroglyphs found in the Keops pyramid relate how the pharaoh would feed his slaves garlic to ensure that they were heallthy and strong. During the Byzantine Empire  garlic was already used to heal ulcers, earache or to neutralize certain poisons. It was also used as prevention against plagues and deseases like the Back Death, specially during the Middle Ages and until the Renaissance. In the XVth century the Spanish kingdom brought garlic to the American continent where it has become a key ingredient in the cuisine tradition of many cultures.

Fun facts about the origin of garlic:

Even though garlic has always been considered a very important product for both its seasoning and healing benefits, in Ancient Greece people who had been eating it where not allowed to enter any temple consecrated to the goddess Cybele, because of the strong scent garlic would leave on them. During the Renaissance period garlic consumption also decreased among nobility and royal families because of the same reason.

At Dispaman we know garlic like the back of our hands thanks to our vast experience as garlic growers. 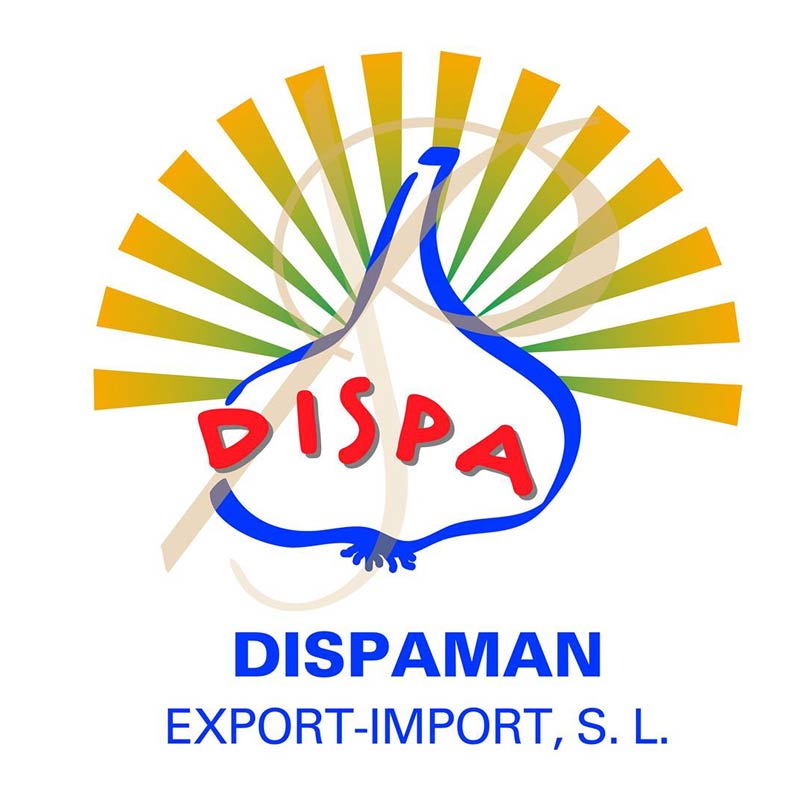